How to Set Up the Perfect Sales Pipeline 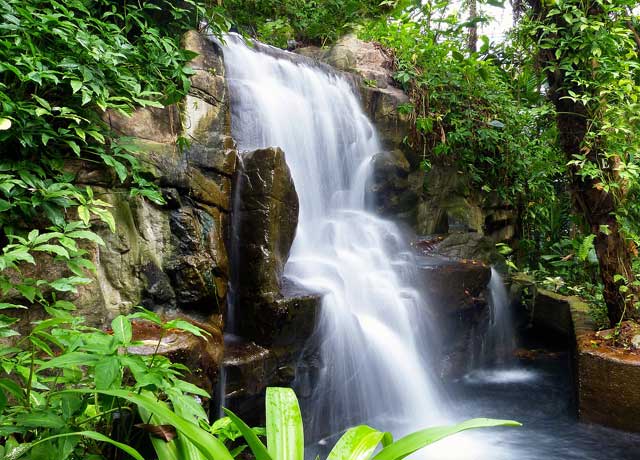 One question we get from a lot of clients is how to set up the perfect sales pipeline. Many companies use percentages – “50% likely to close” or similar. The problem I find with this system is deals either happen or they don’t. They don’t 50% happen. Using a percentage system lets the salesperson apply their subjective “feeling” about a deal and muddies the process.

Instead of percentages, we recommend using five stages.

These categories are for opportunities, not leads – so don’t get caught up in the meaning of the terms “unqualified” and “qualified” as they’re typically applied to leads. A “D” opportunity is early days – the prospect has expressed interest and you might have had a call or meeting, but it’s not clear there’s a fit.

Once you’ve sent a proposal or quote and quantified the deal, you can move the opportunity to “C”. If you receive positive feedback from the prospect, or an indication that you have the lead in a competitive bidding process, you would move the opportunity into “B”. Once the prospect has given verbal approval, the deal becomes an “A”. We find B’s and A’s are very likely to close, but we still don’t use the percentage system. It’s too subjective.

Where should you focus your time? On D’s and C’s or B’s and A’s?

I’m still amazed that today most people respond “B’s and A’s” – because they’re the likeliest to close soonest. The problem with this approach is there is very little for a salesperson to do when the deal is in the B or A stages. Usually, the prospect is going through the budget and approvals process or waiting on another party to weigh in.

While you shouldn’t ignore B’s and A’s, and should be involved as much as you can in the decision-making process for your prospect, the majority of your selling activity should be focused on D’s and C’s. This is where you’ll be communicating value to the prospect, building a relationship, and making a case for the sale. You also want to maintain a “waterfall” pipeline – lots of potential deals at the top so the smaller number that gets to the bottom isn’t too small.

How do you set up your pipeline? Would organizing your activity into these buckets make you more productive? Let us know in the comments!