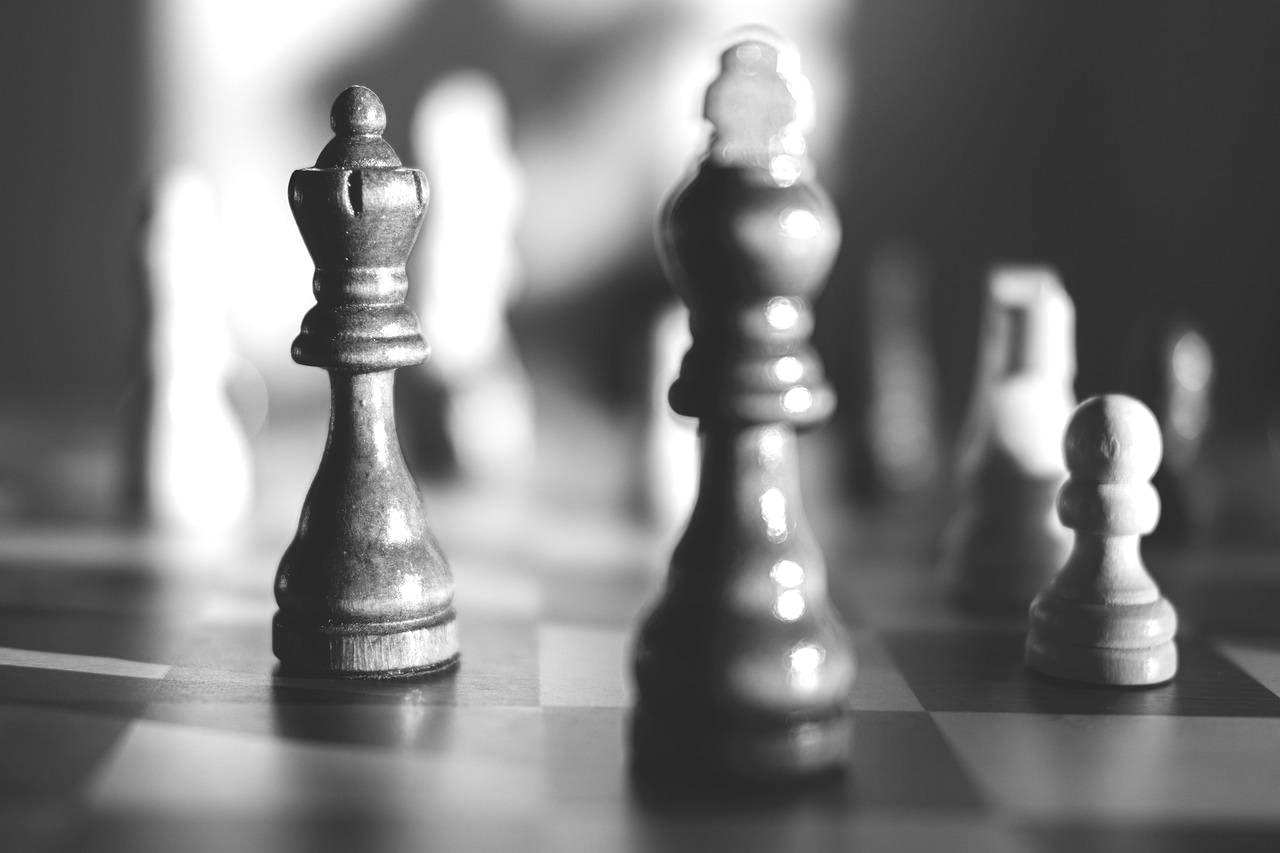 This post is a chapter from my latest eBook on Leadership for Organizational Growth. This chapter examines three very different examples of transformational leaders: Mary Barra, Jeff Bezos, and Nelson Mandela. Read on and be sure to download my free eBook and check out our other unique Resources!

“If your actions inspire others to dream more, learn more, do more and become more, you are a leader.” – John Quincy Adams

Leaders must be especially good at articulating a vision and mission that motivates their teams to put their organizations above their individual interests. Thus, it’s important for us to recognize transformational leadership, especially in times of uncertainty.

Unless leaders display transformational leadership in circumstances that are tough, the organizations that they lead would not be able to successfully confront shifting markets and stiffer competition.

Mary Barra began her career at GM when she was 18 years old as an electrical engineer. Barra became the CEO of GM in 2014, making her the first female CEO of a major international automaker.

One of the first challenges she faced in her new position was the discovery of a widespread ignition switch problem. Barra handled the crisis by expressing genuine sympathy for the victims, being open with investigators and regulators, and pledging to build a new company culture that would produce the best vehicles in its competitive classes.

If you're looking to become a well-rounded, dynamic and growth-oriented leader, then this resource is for you.
Download Now

In 1994, Amazon was a little-known online bookstore that tried to break even by selling books at a discount. Amazon has grown into a behemoth under Jeff Bezos’ leadership. Amazon’s net worth is $1.5 trillion as of the beginning of 2021.

Bezos calculated that by offering discounts, encouraging reader reviews, and celebrating the mass readership of bestsellers, he could outsell mainstream publishers. By creating a device that could convert printed paperback or hardcover books into digital content, Bezos also revolutionized reading, and in addition, transformed Amazon into an online superstore.

Nelson Mandela was South Africa’s president from 1994 to 1999, but his legacy as a transformational leader will live on for generations.

Mandela spent more than 27 years as a political prisoner as he fought for political self-determination and an end to colonialism and apartheid. He also recognized the moral persuasiveness of genuine acts of kindness, and he practiced forgiveness regularly.

“I am now working with the same people who threw me in jail, persecuted my wife, and hounded my children from one school to the next,” he said after being released from prison.

Mandela emphasized the importance of forgetting about the past and focusing on the present. This kind of selflessness and forgiveness continues to inspire others and change people’s views.

Being a Grateful Leader

How to Practice Gratitude to Improve Your Life & Work
Download Now

A key ability of a transformational leader is to create new and powerful contexts on a major scale.

What do you think makes a transformational leader? Tell us in the comments!

Leadership for Organizational Growth: Leader vs. Manager
Here at CFS, we believe that leaders and managers are two separate entities. While a leader can happen to be a manager, being a manager does not make a person a leader.