Sales Team Development – What Stage Are You? 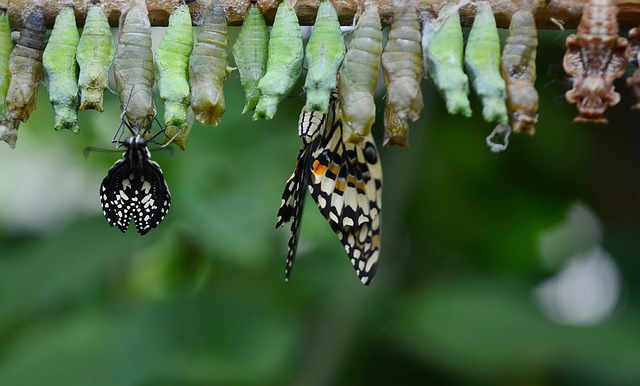 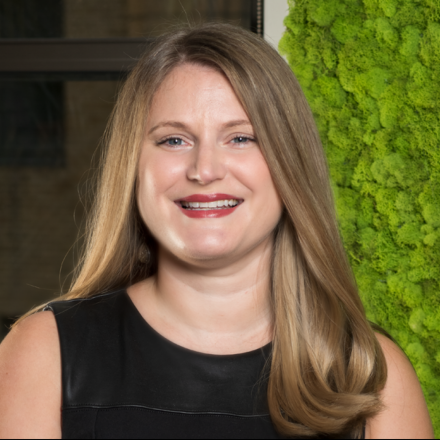 Elizabeth Frederick
Elizabeth is the Operations Officer and Senior Advisor at Criteria for Success. She writes about sales leadership, management, teamwork, motivation, and process based on her work with CFS's clients. Elizabeth is also the host of the Let's Talk Sales! podcast.
Share:

Sales team development can be a difficult thing to measure. How mature is your team? Are they operating at their best level?

Using Bruce Tuckman’s stages of group development, you can evaluate the stage of development your team is functioning in and, if necessary, work to move to a more effective and productive state.

In the Forming stage, a team is just starting to work together. They are generally aware of a common goal, but they’re usually working independently. They may be on their best behavior, not necessarily showing their true personalities, and avoiding conflict.

In this stage, the team depends on their manager for direction and guidance.

While every sales team begins in the Forming stage of team development, often teams who work remotely stay in this stage indefinitely. They sometimes don’t get to know each other well enough to open up and discuss difficult topics. Because of this, these teams often function as groups of individuals.

The second stage of team development, Storming, is somewhat disruptive but necessary. In this stage, the team starts to work together to align on a strategy. As they become more invested, conflict often arises. People share their ideas and judge other ideas they disagree with. Personality conflicts can arise as people work more closely together.

In this stage, managers begin to function as coaches, working to align the team on a common strategy.

Sales teams in changing markets or with aggressive goals often find themselves in the Storming stage. As they work out how to achieve their goals, tension and conflict often arise. It’s important to encourage compromise in this stage and learn to work together as a team.

In the Norming stage, the team has a shared goal and strategy. They are aligned on roles and responsibilities and respect each other. The team generally begins to share best practices and processes, and while team members begin to socialize and get to know each other, they may avoid conflict.

Managers in this stage tend to facilitate and enable success rather than directing it. Often, leadership is shared on various levels and different initiatives.

Many sales teams spend much of their time in the Norming stage. They know their goals and understand each other, and they’re each committed to fulfilling their responsibilities. Sales teams can become comfortable in this stage and achieve moderate success, but the best results come if they can grow into the fourth stage of sales team development.

In the Performing stage of team development, the team is aligned on a common goal and is competent and knowledgeable. They are able to work together without direct involvement from management, and they are able to process conflict and dissent productively.

In this stage, managers primarily delegate and oversee.

Mature sales teams tend to vary between the Norming and Performing stages, but they achieve their best success when they are Performing. You will know your team is in this stage when they are able to work together to achieve a goal, adjusting their strategy throughout the process as they run into problems. Teams in this stage can effectively handle conflict and disagreement without harming interpersonal relationships.

So what is your team’s stage of development? Are you getting the results you’re looking for?

It can be helpful to consider whether they’re Forming, Storming, Norming, or Performing as you work to achieve your goals. As a manager, you’ll need to adjust your approach to their stage, and if they’re in an earlier stage, you’ll want to do what you can to move them forward.

I’d love to see your thoughts in the comments!

If you’d like more ideas on building an effective sales team, check out our resource below.