I Was a Micromanager. Here’s How I Realized It & Changed 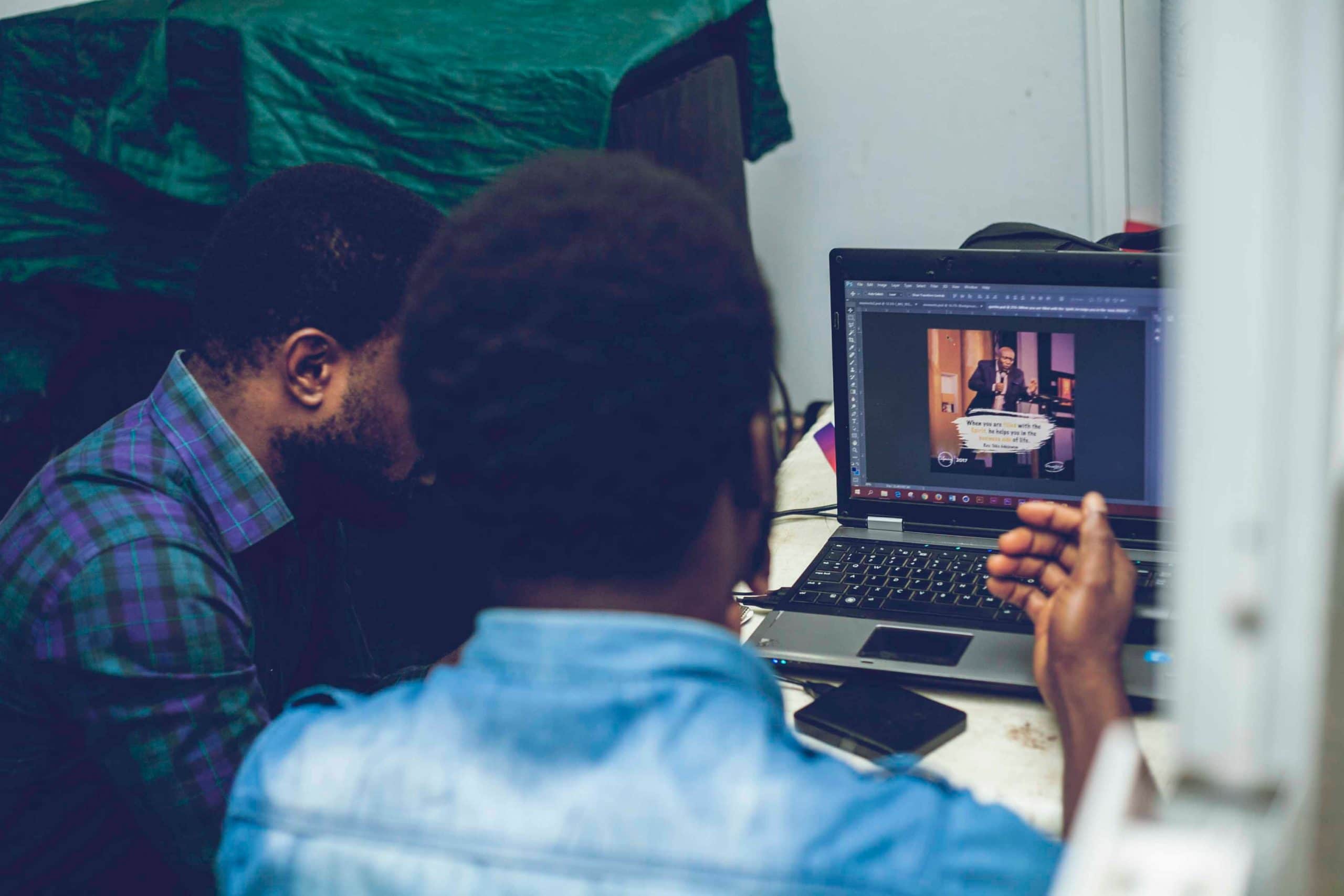 Early in my career, I became a micromanager.

This was a byproduct of my own insecurity, anxiety, and mistrust. When the numbers were down, I got anxious, and I worried. I didn’t sleep well, wasn’t able to concentrate, and didn’t exercise. This, in turn, exhausted me further.

In this state, I was impatient and didn’t give people the space to get their jobs done effectively. I tried to take over, and move things along faster. My behavior became a slippery slope and created resentment.

One day, I realized that “worry” had become my go to when I was in a high state of anxiety. I also discovered that I could alter my train of thought. It became quite simple. I could choose to be anxious and worried about people not getting the job done or I could choose to trust that it would all work out by following a process I had confidence in.

Here are 3 solutions I learned after working on this issue for a long time as well as getting coached by some of the best sales managers I’ve come across.

Breaking out of the micromanager mold:

1. I Implemented a Sales PlayBook

A Sales PlayBook should be a dynamic resource containing an organization’s best practice strategies and processes for selling. It’s more than just a book of text.  Our Sales PlayBook, Collavia, is interactive. It’s a living, breathing document that grows and develops with my team. Collavia uses the same technology that we implement for our clients.  We practice what we preach!

Furthermore, Collavia is cloud-based. We built the it on a platform that houses our process within a collaboration-friendly wiki. Updates are made in real-time. Instantaneously. Collavia is not a manual; it’s a sales tool used daily that grows with each and every member of a sales team. It tracks, it develops people, it guides, it teaches, it grows as teams grow.

It also helps set clear expectations. People here at CFS developed a habit of giving me frequent updates before I asked for them. Collavia enables us to hold each other accountable in all aspects of our marketing and selling initiatives.

Examples include managing our editorial calendar and scheduling who writes eBooks and blogs.  It manages entering goals and accomplishments, targeting new business, generating leads, and qualifying, negotiating, and closing deals.  It also ties managing our clients and prospects to our sales and delivery cycles.

This significantly reduces people having to tell others what to do because everything is clearly spelled out.  As a Sales Manager, on rare occasions, I’m working an issue that is not addressed in the Sales PlayBook.  After the issue is resolved and if it’s important enough, then I’ll document the process to deal with it into the Sales PlayBook. 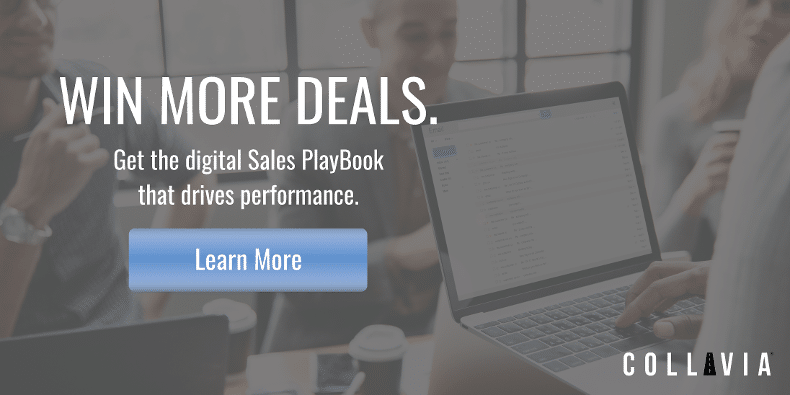 I learned to respect my team’s efforts and was more thoughtful about when to challenge and when to cut people slack. My goal was to be supportive at all times. Gradually, I encouraged people to take more initiative. I also gave people room to fail, within certain parameters. There’s a difference between failing and creating a disaster.

If I was expecting someone to follow a process, we agreed on how long it should take to complete.  I gave people the room to maneuver while they engaged in the process.  If they didn’t follow the process correctly, then I’d find out why and help them to adjust their behavior accordingly.  I altered the process and/or the expected time to complete it if they followed it and the expected results weren’t produced.

To avoid being a micromanager, I developed effective communication skills and learned what to do to help people when they got stuck. I became proactive by meeting regularly with my people both individually and as a team.

My primary goal was helping them understand and execute best practices. Learning how to facilitate these interactions was a key part of my own development. I kept notes and posted them in a private area within my online Sales PlayBook to maintain continuity of dialog.

Additionally, created a coaching methodology and gave it a name called PLAYBACK, which is actually an acronym for each of the steps in my coaching conversations. At CFS, it’s become one of our best practice training topics for sales managers, which I suggest you practice.

Before beginning the coaching dialog, ask permission. It might sound something like, “would it be OK to offer you some coaching?”

L – Listen to the other person.

Listen carefully throughout the conversation and verify that the coachee is genuinely open to coaching.

A – Ask what they think.

For example, “I’d like to get your thoughts on how you did on that sales call.” Ask if they’d like to cover something specific.

Give a purpose for your coaching and get their agreement to be coached on it. For example, “I’d like to help you get your sales calls to the next step.”

Make sure they understand the purpose of the coaching and that they are invested in having the conversation.  For example, “Does this work for you?”

For example, “how do you typically discuss pricing?”

Coach after you’ve received permission, identified the specific areas for coaching, and understood their issue.

Agree on key follow up actions both of you will take between coaching sessions.

When you’ve mastered this, create a peer-level coaching program, especially if you have a larger team. Allow those on the team to coach each other. This will save you some time, foster better teamwork, and avoid the pitfall of becoming a micromanager.

Ultimately, I hope these quick ideas help you get traction on dealing with your own and/or other’s micromanagement issues.

Are you a micromanager looking to change your bad habits? Let's open the comments up for a discussion. I'm here to help!