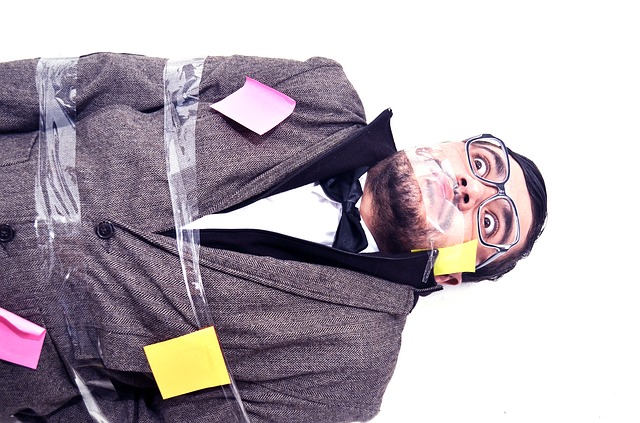 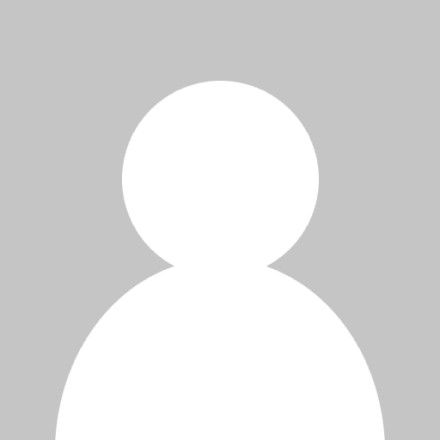 Let’s face it: there’s nothing glamorous about being known as a bad manager. In fact, it’s probably the last thing you’d ever want to hear from one of your salespeople.

The truth is, however, that we hear a lot more horror stories about bad managers than we do about good ones.

That’s not to say there aren’t good managers out there. But it seems that bad manager stories are akin to bad customer service stories. Studies have shown that humans are more likely to share bad experiences than they are good experiences.

More than that, bad management means your salespeople are not only more likely to talk about their negative experience, but they’re also more likely to jump ship.

Creating a healthy culture within your organization is about being open and proactive. So, the first step to fixing the fact that you’re a bad manager is of course admitting that you’re on the wrong path.

I’d like to preface this by saying that we’re all human. We all make mistakes. We all say and do things that we end up regretting later.

And it’s OK. Making mistakes is part of being human. It’s what we choose to do next that matters.

Now, are you ready to dive in and make some changes? Here’s how to know if you’re a bad manager, and some advice on what to do if you are.

Managers that operate from a “it’s just business” or “this is how it works” mentality tend to fall into this category. This type of bad manager is all about business and nothing else. He or she doesn’t speak to employees outside of work and they rarely interact at a personal level.

The issue with this type of management style is that they end up getting exactly what they’ve put out: employees that don’t feel valued as people.

What can be done about this?

Well, loosen up a little bit! Life is only as serious as you make it. Get to know your salespeople as people. What are they interested in? How about what do they like to do after work or on the weekends? What are their kids’ names? Do they like to travel? Find out what makes them tick.

You might also consider having lunch with each of your sales team members on a rotational basis. Just be sure when you do that it doesn’t turn into an “all business” meeting.

You treat your sales staff like they’re your buddies.

This bad manager issue is exactly opposite of the previous.

Are you the type of manager that likes to be best friends with your staff members? If so, watch out! We’ve encountered a number of sales managers that ended up hurting the performance of their salespeople because they were “too close.” If you’ve ever found yourself saying the following to a salesperson, this might be you:

If this is you, it’s time to shift the relationship a bit. Have a conversation with your salesperson and discuss ways you can help them succeed while staying true to your job as their manager.

You don’t advocate for your sales reps.

There’s nothing worse for a salesperson then a manager that doesn’t advocate on their behalf.

Human beings want to work for people that they trust, and that trust them in return. Do your salespeople know that you have their back? Can they trust you to help if they trip up their words during a client meeting? Are you the type of person that they can rely on?

Improving in this area is all about communication. Set expectations early and let your salespeople know that you won’t throw them under the bus to save your own skin.

You think your salespeople are machines.

We had a client recently that came from a very toxic culture. Her manager expected all sales staff to be in the office at 8am, and to leave from the office no sooner than 5pm.

Which part of this drove her insane? Well for one, her job was to cold call! Rather than allowing sales staff to commute from home to their cold calling territory, the manager thought it best to make everyone come into the office first. Salespeople could then leave and cold call, and had to be back in the office at 5pm, with further expectation that they’d stay and continue to work.

Now to be clear: this idea isn’t totally out there. The morning arrival idea actually has some potential. Like if he wanted the sales staff to come into the office first so he could give an inspirational send-off or meet with the team to discuss the pitch for the day. Something like that. But no.

This manager’s logic just didn’t translate because he didn’t have a purpose that benefited his salespeople. His salespeople weren’t stupid. They knew he just wanted them there because of some benefit to himself, not them.

Unfortunately, this manager’s mentality led to a lot of unhappy salespeople. They were left to feel like machines that had to run from 8am-5pm and beyond.

If you’ve been treating your salespeople like machines, stop. Take a step back and recognize that people are most productive when they’re happy.

If your team is full of cold callers, be flexible. Do you require them to come in every morning before they go out on their route? Do they have to go out of their way to do so?

Want to be a great manager? Sit down with your salespeople. Learn about their schedules. Working with a salesperson rather than against them can be the difference between a productive employee and an ex-employee.

You want your salespeople to be just like you.

If you want your salespeople to be just like you then guess what? You might be a bad manager!

Now I know you have a certain way of doing things that has worked for you—but that doesn’t mean it will work for everyone. Everyone is unique and each person has their own style, especially in sales.

So, let your salespeople shine by allowing them to discover success. Instead of telling them how you’ve “always done it,” guide them. Ask lots of questions. Let your salespeople practice pitches, 30-second commercials, and presentations in their own style and with their own voice.

You swoop in and close deals (for your salespeople) at the last minute.

If you’re doing this, stop! Salespeople don’t appreciate it when managers swoop in and take over, especially when it’s unwarranted.

The truth is that sometimes a little failure is a good thing. Failure is a learning tool. If you’re constantly swooping in because you feel like you’re saving a deal, then you’re not allowing your salesperson the opportunity to learn.

So, step back. Allow your salespeople to make some mistakes. It’s OK to be there as a cushion, especially with new hires, but don’t take an opportunity away just because you can.

Your salespeople have goals, they have lists, they have marketing material—but do they have you as their coach?

You tend to micromanage.

This is perhaps the easiest bad manager pitfall. So don’t let yourself fall into it!

If you give your salespeople a task, allow them to accomplish it before stepping in. Don’t hover, don’t ask them repeatedly if they’ve done the task, just wait. And when you see that beautiful task completed and done to perfection, compliment them!

Do you require your salespeople to log tasks, meetings, contacts, and opportunities in your CRM? And what about your Sales PlayBook? Do your salespeople enter weekly goals, update content, and add new content on a regular basis?

Well if YOU aren’t doing it, how can you expect them to do it? Don’t be a bad manager! Practice what you preach.

Have you ever had someone tell you that you give mixed messages? Or that they didn’t understand what you wanted? Or that your directions were not clear?

Nip this one by stating your intentions clearly. Explain what you’re looking to accomplish and why. That’ll make it easier to get team members on board. It’ll also help motivate them to help you on your mission.

You don’t care about your job.

We’ve all had difficult jobs. That doesn’t mean it’s OK to be a difficult employee!

If you think it’s OK to come in late and leave early simply because “you’re the boss,” then get ready to pay. What do I mean? Oh, you’ll pay all right—in the form of animosity and resentment. If you want to be a bad manager, hold double standards. If you want to be a great manager, don’t!

Don’t Be a Bad Manager, Be a Great One!

If you found yourself identifying with any of the above, take a moment. Reassess why you’re doing what you’re doing and ask yourself if it’s the right way. The beauty of change is that it’s always an option.