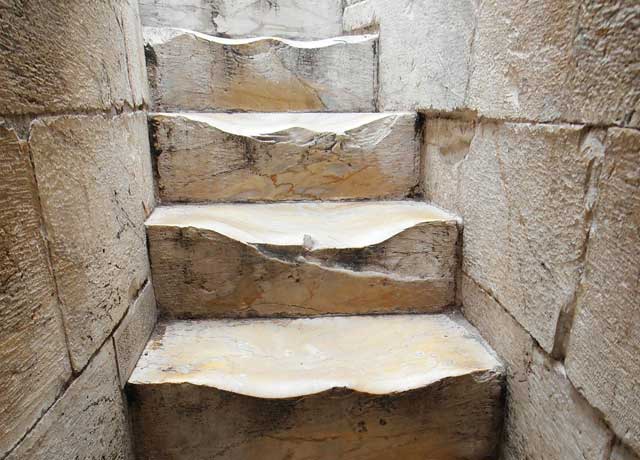 Last month, I wrote about CEOs who function as the chief sales officer . Since then I am proud to announce that we are producing an event on May 7th called I Don’t Want to Be a Salesperson; I Want to Be a CEO, which will feature some great panelists to share how they went through this process.

I thought it would be helpful to share with our readers the four key stages that we believe a CEO goes through on this journey.

Stage 1 – CEO is Sales
In this stage, the CEO is actively selling. They are involved in everything from generating leads to creating proposals and closing business. This typically occurs in the earliest stage of a business.

Stage 2 – CEO is Outside Sales
In this stage, the CEO closes most of the business. They may have hired a salesperson, but the CEO is still heavily involved in closing the deals. The salesperson mostly does lead generation and may sit in on meetings, but generally is unable to close a deal start to finish without the CEO.

Stage 3 – CEO is Sales Manager
In this stage, the CEO has a sales team and oversees them directly. They are still brought into deals but far less often. This is the most demanding stage for a CEO. The longer the CEO remains as the de facto sales manager, the more his or her people become attached. It then becomes harder to find an effective replacement that the existing salespeople will accept. This could potentially detract the CEO from focusing on developing the business as a whole.

Stage 4 – CEO is CEO
In this stage, the CEO is no longer directly involved in day-to-day selling, often acting in more of a public relations capacity. They have effectively delegated the selling responsibility and duties to the appropriate people in their company.