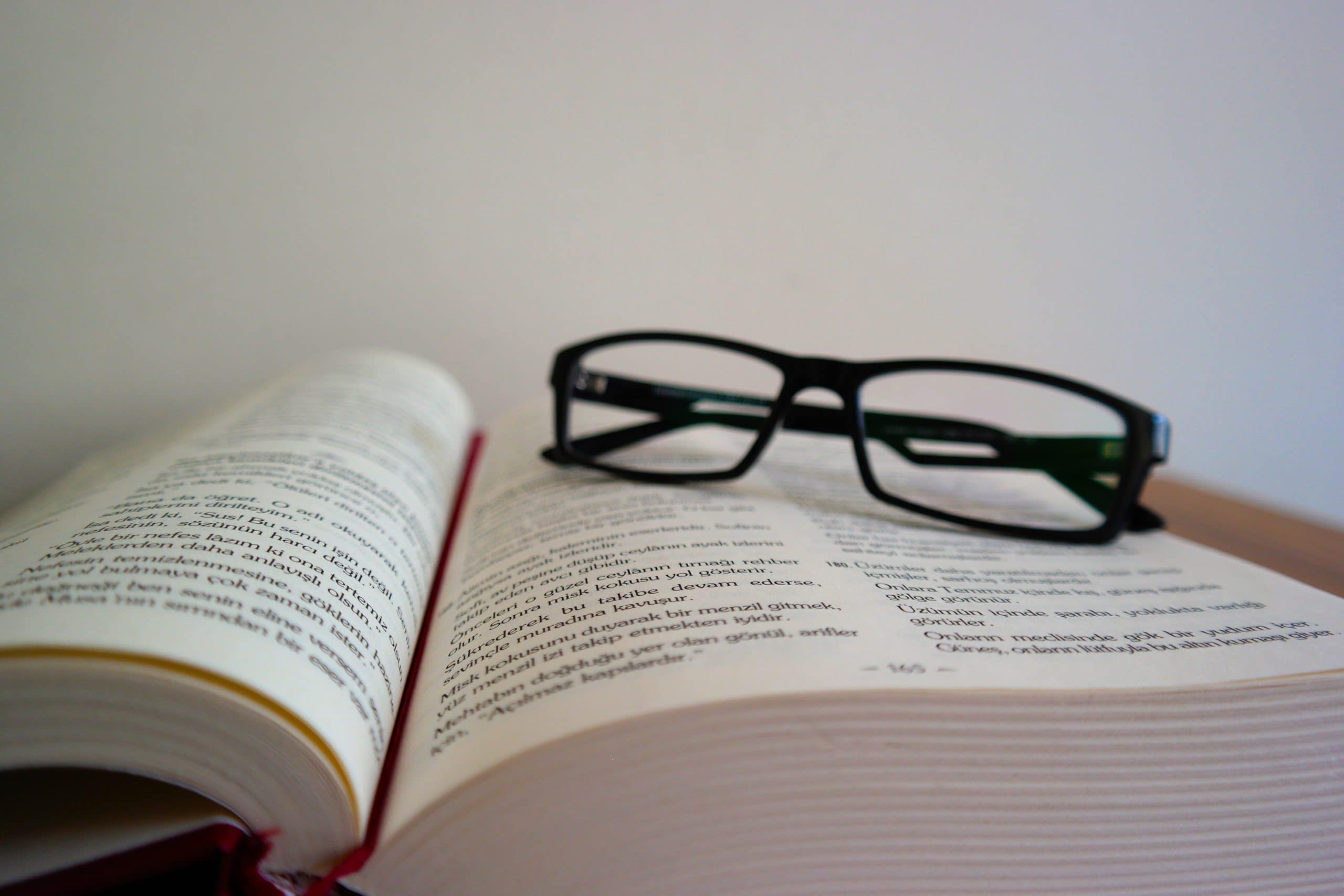 It’s no secret that Sales PlayBooks are sales success tools. They house your company’s best practices, encourage your team to collaborate, and help your sellers grow sales!

But, you might be unsure about whether you should pull the trigger and actually build one with your team. It’s a huge, time-consuming endeavor that requires dedication.

Why?  For one, the process of building a Sales PlayBook is as valuable as the end result.

You’ll want to create a team of representatives from all parts of your organization to get involved in the process of developing your Sales PlayBook, and this collaborative act alone will become part of your Sales PlayBook success story!

One of our clients used (and continues to use) our CFS Sales PlayBook to foster an amazing sales culture within their company.

Although you wouldn't know it from looking at their growth today, this client wasn't always a top performer!

How did we begin to engage this client?

Well, we were initially invited by the CEO to work with the team after he had attended an in-depth Sales Development Workshop we led at a separate event.

He understood the value of developing and using the CFS Sales PlayBook, not only for the sales team, but for the entire company.

His company had a large, national sales force. When we came along, they weren’t identifying best practices for selling, weren’t collaborating, and weren’t holding themselves accountable to one another!

Worst of all, they had a “survival-of-the-fittest” mentality, so their sales team became a revolving door.

Each salesperson received minimal training and was winging the sales process.  It was a system set up to fail.

Additionally, we later discovered that the primary driver of this damaged company culture was the fact that the management team rarely aligned on purpose and direction.  No wonder!

How did we step in to solve this client's problem?

We began by helping our client form a cross-functional Sales Growth Team, responsible for developing their unique Sales PlayBook.

This team consisted of reps from other departments, including Marketing, Purchasing, and even Finance – which initially, was inconceivable!

Then, we got to work.

This company chose to include the following elements in their Sales PlayBook:

What was the end result?

Today, that same company who suffered from poor communication is sharing everything from lead generation ideas to creative approaches when asking for referrals! The team has completely opened up to a new world of idea exchange that is inspiring.

The best part? After we developed a custom start-up PlayBook with their desired policy settings and some basic starter content, they have since enhanced their Sales PlayBook to suit their needs!

They tailored their CFS Sales PlayBook to their company and for their industry. In other words, they literally created a self-learning, self-governing ecosystem that includes their own series of secret sales recipes for success!

eBook – The Ultimate Guide to Creating & Managing a Sales PlayBook

Are you wondering how a Sales PlayBook can help your team grow sales? Curious what to include and how to manage it?

The Ultimate Guide to Creating & Managing a Sales PlayBook is your solution!

In this guide, you'll find:

Why Bother with Team-Building for Sales?