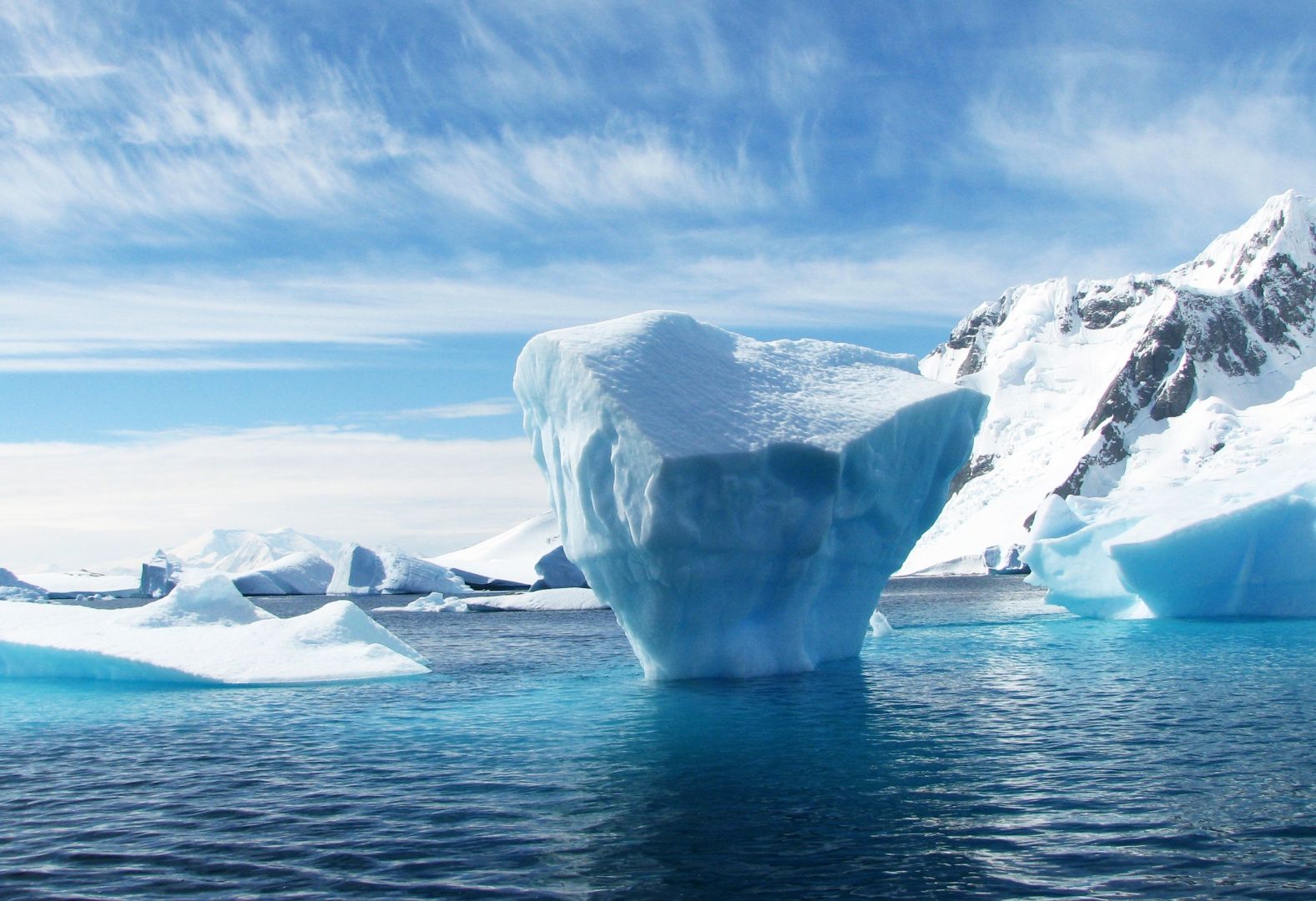 You’ve probably heard the expression “the tip of the iceberg.” You’ve also probably heard the origin of the phrase – 90% of an iceberg’s mass is actually below the surface of the water (thanks to the difference in density between seawater and pure ice).

But did you know how much sales conversations have in common with iceberg research?

Icebergs hold a great deal of information of interest to researchers, who study them to learn more about climate change and ocean processes. Icebergs are also closely monitored to ensure clear pathways through major shipping lanes.

Scientists have recently been investigating the use of SONAR in locating and measuring icebergs. While a huge percentage of an iceberg lies below the water’s surface, it’s difficult to know exactly how large that underwater ice actually is. Scientists start by looking at the above-water portion – it’s a big one. They can then use SONAR to “ping” the iceberg under the water to learn, little by little, the size and shape of the underwater portion. Holy cow – it’s a monstrosity!

If you’re listening closely, this might start to sound awfully similar to consultative selling. Salespeople start with the surface-level problem – hmm, seems like a big one. They then “ping” the prospect with insightful questions to gauge the real size of the problem. There’s hidden pain underneath – and it can often be much larger than the pain appears on the surface.

As it turns out, this type of “pinging for pain” is one of the most important consultative selling skills we teach. We make it easy for salespeople to remember with a simple acronym:

Early in the selling conversation, your prospect will send out some signals or clues as to the nature of their pain. Think of this as the tip of the iceberg. If you were the captain of an icebreaking vessel, surveying an ice field, you would see innumerable hunks of ice that might or might not represent a hulking, dangerous iceberg below the surface. Some of those hunks of ice might just graze the waterline. Your prospect’s needs are like that ice field: some problems will be surface-level, and others will run deep.

Convert – Use Active Listening to “Ping for Pain”

We “ping” by using a consultative selling skill called Active Listening. During Active Listening, salespeople ask open-ended questions to engage the prospect and keep her talking. The questions become decidedly more personal—or emotional—as we progress down the iceberg and start learning about the depth and breadth of the problem. 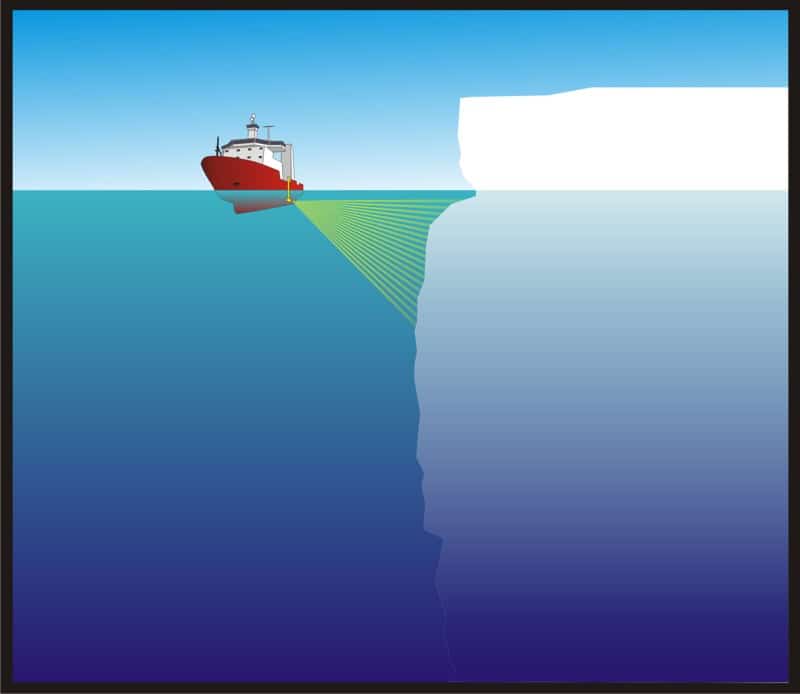 Examples of useful “ping” questions include:

Your goal is to get your prospect talking about how this issue impacts her personally.

Using Active Listening, you’ll be able to determine if the surface level pain you identified at the beginning of the conversation is really a serious pain that needs to be addressed. During this process, you might find your prospect is engaging in the same process of discovery that you are. She might not have realized the depth and breadth of the issue she was sitting on. By helping your prospect discover her problem, you will also reveal your value as a problem-solver in offering your solution.

Every sales conversation has two levels: the intellectual and the emotional. Most prospects choose to move forward based on emotional engagement, even if later they justify their decision on intellectual grounds. Getting your selling conversation into the emotional arena will help you better understand your prospect’s needs and present a more compelling solution.